The Humanitarian Code is the inspired guideline to advance humanity into the Dimensional Shift which is upon us.

The book, The Humanitarian Code, is the official and thus far only record of the World Polar Shift from dark to Light. In the 742 page Code Book, we introduce the field of Human Teleology which defines the present Dimensional Shift of the planet and humanity.
Just as the television details every trauma associated with the absence of Creator Consciousness, The Humanitarian Code examines human evolution further advanced upon The Scale of Consciousness and details precisely how the Ascension is accomplished. Human Teleology is the being-ness and foundation of the Dimensional Shift.
The present system of inhumanity very clearly conveys that no matter the issue, the human and our Human Rights is the problem, and that no matter the subject, the elimination of the human and our humanity, is the solution. Over time we have come to clearly view that every solution proposed has made each and every concern obviously, painfully and exponentially worse. We also have come to observe that every modern day issue is horrifically twisted in a manner leading to the termination of the human and our humanity. We have discovered that once any narrative is successfully used and abused to create a centralized, top down and viciously totalitarian hierarchy, the issue itself is quickly discarded for the complete irrelevancy and excuse mechanism is was all along. We have evolved to see this process is the inflection point of piling failure upon failure and inhumanity upon inhumanity, in other words, the absence of Creator Consciousness. We now know the actual issue, and therefore, also now know the correct foundation of the Evolution.
For those who are are called to advance humanity, this is your book and your cause. Your participation is appreciated by the entire human species. 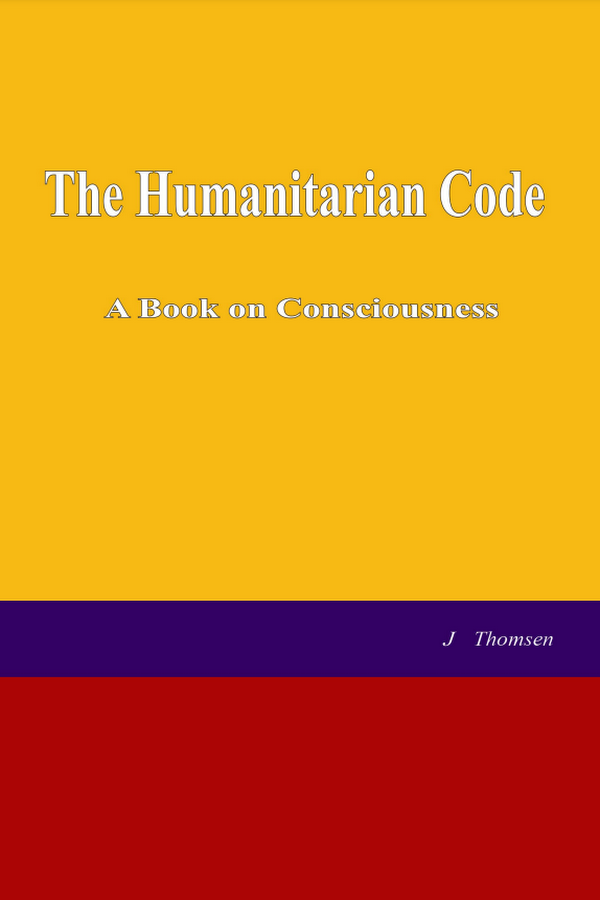 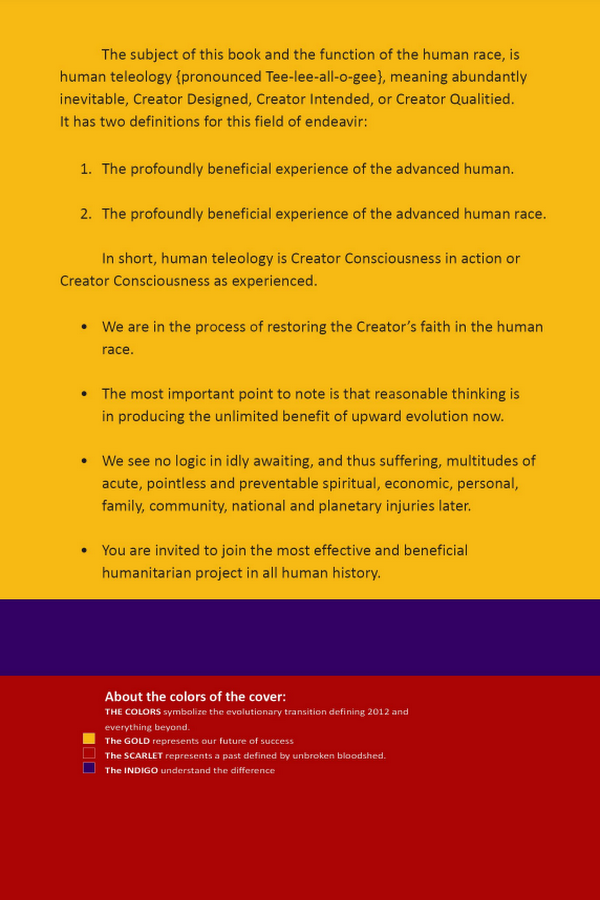 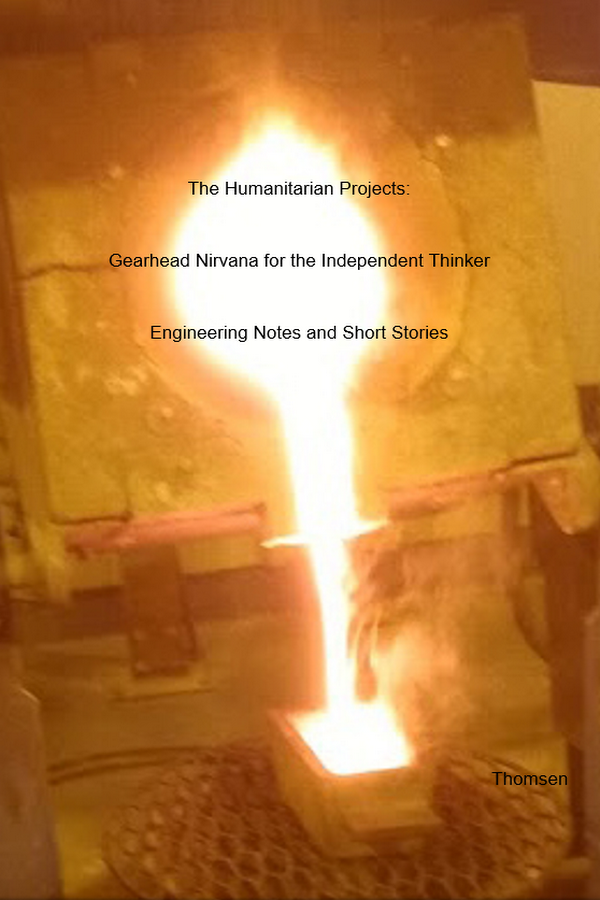 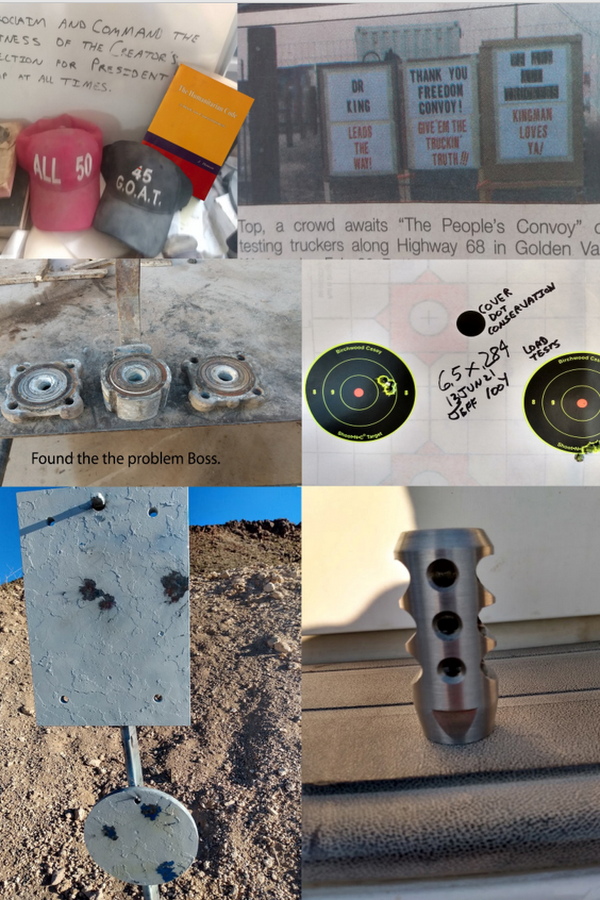 Ready to Ask For Funding for your company?